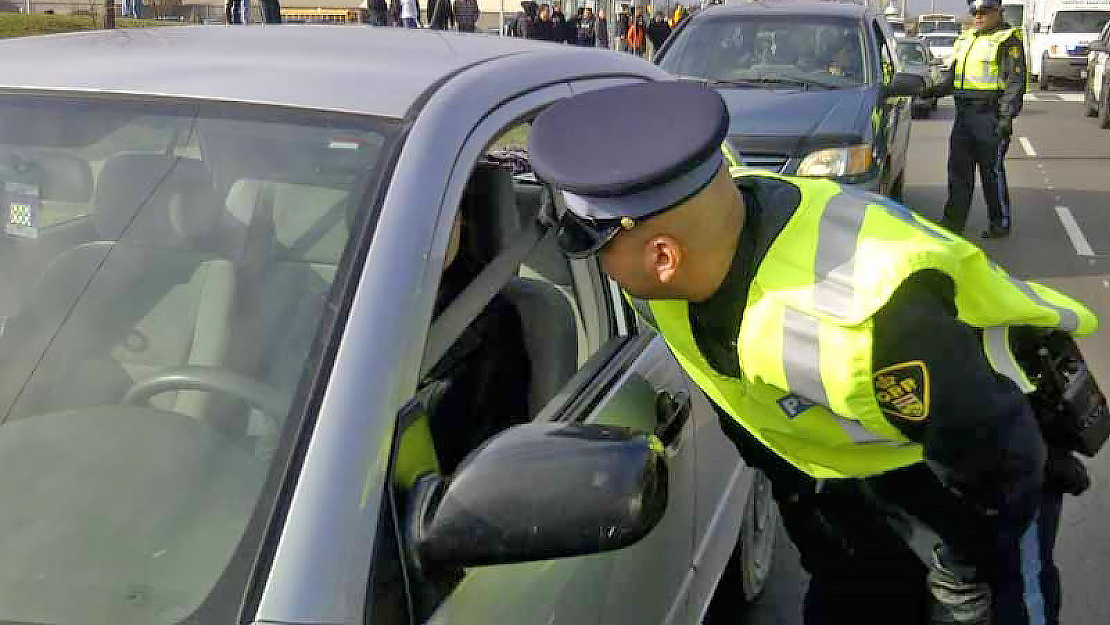 The federal government has released a draft of its planned drug concentration levels but admits the new rules provide no guidance on how much marijuana it would take to push a driver over the legal limit.

“It should be noted that THC is a more complex molecule than alcohol and the science is unable to provide general guidance to drivers about how much cannabis can be consumed before it is unsafe to drive or before the proposed levels would be exceeded,” an analysis statement released with the draft regulations said.

The government also says that it cannot provide drivers any guidance as to how long they should wait before driving, operating a boat, train or aircraft after consuming cannabis.

“In this context, the safest approach for anyone who chooses to consume cannabis is to not mix their consumption with driving,” the government said.

“That is incredibly troubling because, as the public, we have no knowledge of what it is we can and can’t do and what it is we should do.”

She said that simply saying: “Don’t use marijuana and drive,” isn’t good enough. Lee points to the differences in how each person metabolizes marijuana and how long traces of the drug can stay in someone’s system.

“You can never actually know if you’re complying or not complying with the law,” she said.

The government has drafted legislation that would create three new offences for drugged driving including a summary offence for people with THC in their system but not enough for them to be impaired.

The government explains that the summary offence is not directly linked to impairment but rather is “based on a precautionary or a crime prevention approach.”

Drivers who have a blood drug concentration of more than two nanograms of THC (per mililitre of blood) but less than five nanograms could be found guilty of drugged driving under the proposed summary offence, which has a maximum fine of $1,000.

The government said the other two proposed offences would be similar to the offences for drunk driving. Drivers with more than five nanograms of THC in their blood would be punished with a mandatory fine of $1,000 for a first offence, 30 days imprisonment for a second offence and 120 days for a third offence.

A conviction without a crime

The summary conviction charge in particular has many lawyers concerned.

Spratt’s primary concern is that the summary conviction would mean a criminal record for people who aren’t even considered impaired under the regulations. That can make it harder to travel internationally and create problems when volunteering or applying for a new job or housing.

“We’re going to stigmatize a large number of people who are not acting — according to the regulations — in a dangerous manner,” said Spratt.

Lesser penalties that wouldn’t result in a criminal record would be a better option, Spratt suggests, such as a licence suspension or even impounding the driver’s car.

“That’s incredibly concerning. Because you have the government saying we don’t think this is criminal but we’re going to create a criminal offence for it in order to prevent it from getting to the level where it might be criminal. That’s unheard of in our legal history,” Lee said.

While Justice Minister Jody Wilson-Raybould has insisted that her plan to crack down on impaired driving is constitutional, the government clearly expects it will be challenged.

Bill Blair, the Liberal point man on pot, said as much during a forum with Vice News in April.

“I’m sure they’ll be subject to various court challenges. But it is, I think, in everyone’s interest that we do our very best to make sure that law enforcement has the legislation, the technology, the training and the resources to keep our roadways safe.”

With legalization a year away, experts offer tips on minimizing pot harm
8 burning questions about the coming federal pot report
“The bill will be challenged and these regulations will likely be challenged too.”

He said the success of those challenges will likely come down to scientific questions about how the government settled on limits.

“I can speak for the impaired driving defence lawyer community as a whole that we are incredibly concerned about this legislation. If people come to me, I will be challenging this law. If people go to my colleagues, I’m sure they will be doing the same thing.”